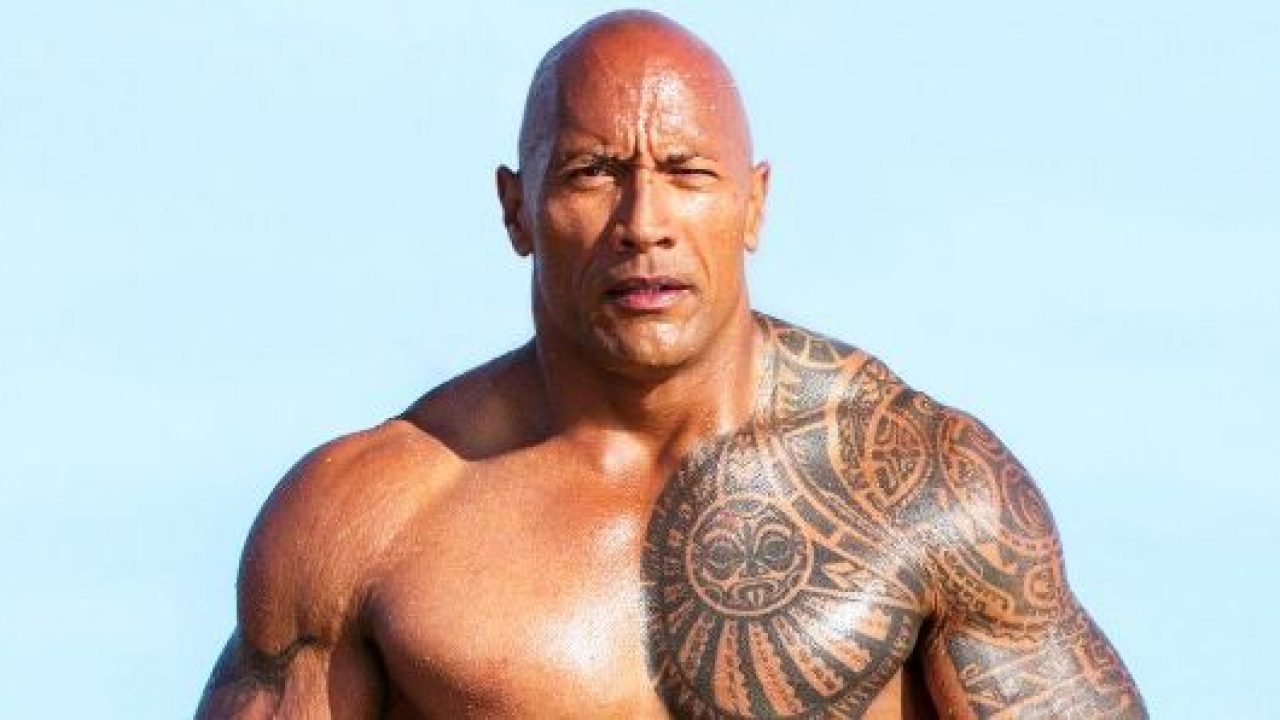 These days, it’s not just the small, easily hidden tattoos that are in style. Full tattoo sleeves are rising in popularity, and even some celebrities are partaking in the fun. Below, we put together a list of our favourite celebrity sleeves. Browse through, and see which tattoo designs suit your taste!

“This tattoo design style is a mixture of tribal Samoan and Aztec tribal patterns. I explained the design and look I wanted, then let tattooist Roy Preistly do his job.”

“My body is a canvas and it’s like I have a journal from [when I was] 16 to now, and I can trace a timeline of my life from where I’ve been […] to where I am today by looking at this map on my body.”

“For me, it’s a semblance of my family, you know, the unity.”

“The story of my [chest and arm] tattoo is a very elaborate story,” Johnson once said during an interview, “[It represents] all the things that are important to me, that I love and that I’m passionate about.”

“There is no chemical dependency when you get a tattoo, but I think a lot of people, especially when they’re getting their first tattoo, they might have fear or apprehension before it happens, then they get the tattoo, and it’s not that bad. Suddenly they realize how cool it is and they think, “Oh man, I love this. I love having this piece of art that I can take with me wherever I go.” Then, you start seeing the world in a different way. You see something that might inspire you and that becomes an inspiration for another tattoo. You see people get one and then another and so on.”

“The tattoos are a way of me expressing deeper feelings,” he says, “about the things I care about and love. Am I done? Probably not.… Think Victoria’s given up on telling me to stop now. She used to. She used to say, ‘Do you have to?’ But she knows it makes me happy.”

“Nguyen told NBC that his ink depicts Nike, a Greek goddess associated with victory. It can’t be a stretch to suggest that the wing-footed fellow is Hermes, a Greek messenger-god.”

Each of these celebrities are sporting a sleeve with a unique style, one that defines their overall look. Some are athletes, some are actors, and some are musicians, proving that tattoo sleeves can be for anyone!