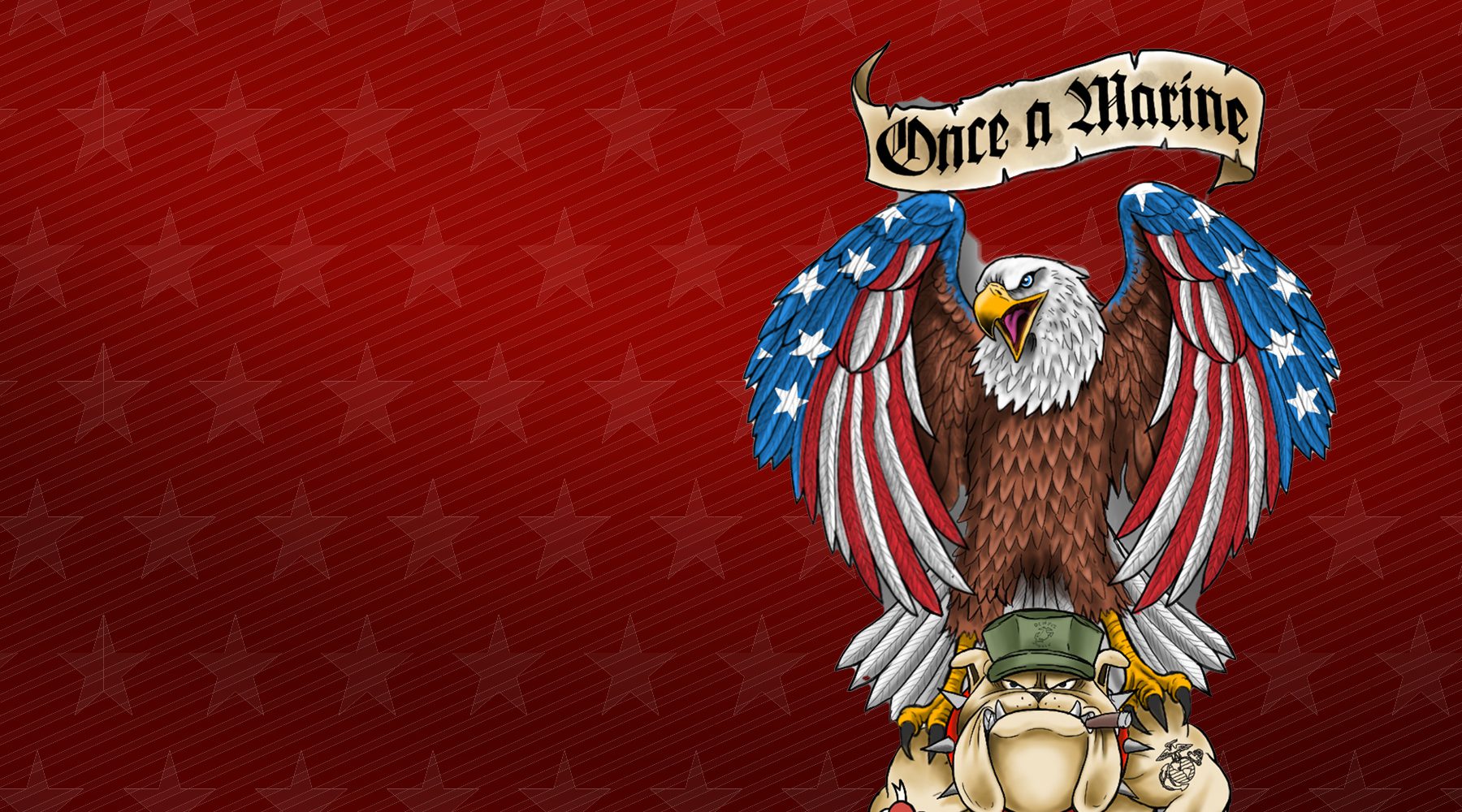 Military tattoo designs date back to the Civil War and they’re especially popular with those who have served. These patriotic designs tell a story about life in the military, and celebrate the accomplishments and courage of soldiers. In reading this list, you may notice that many of the tattoo designs are closely related to a specific military branch, such as the Marines, the Navy, the Army, or the Air Force. If you’re interested in learning more about the meanings behind these military symbols, read our list below!

the Germans called the Marines ‘devil dogs’ for the way that they fought, and so, over time, a bulldog came to represent the Marines.

this tattoo design resembles a Maltese cross, and it has ‘crash,’ ‘fire’ and ‘rescue’ inked on 3 of the cross’s branches. It symbolizes pride in being a Marine.

these tattoos are modelled after the corrosion-resistant tags worn by military personnel. The tags labelled essential personal and medical information, so that bodies could be identified on the battlefield. These tattoo designs are often worn by veterans or soldiers to commemorate their time in the military.

the classic image of the helmet hung on a rifle by boots is a popular military themed tattoo that commemorates lost soldiers.

worn by members of Special Forces, this tattoo design is often paired with a skull.

a symbol related to the U.S. Coast Guard division, the helicopter was a powerful rescue vehicle, and it stands for protection and safety.

this tattoo is associated with the Sovereign Order of Malta, and it’s a popular choice amongst medics in the military.

this emblem shows an eagle clutching an anchor, standing on a globe and surrounded by gold chains. The eagle holds a script which reads ‘Semper Fidelis,’ which translates to ‘Always Faithful.’

an attractive woman that would be posted on a soldier’s wall. These designs are representative of soldier life during World War I, when women weren’t a part of the armed forces.

worn by members of the airborne division, the red beret tattoo usually also appears with a skull. The red is symbolic of the death and combat associated with life in the Airborne division, since soldiers are usually dropped in the middle of heavy fighting.

these bird tattoos symbolize return. It was believed that if a soldier died, then a swallow would carry the dead soldier’s soul to heaven.

Military life is unlike any other, and the experiences forge bonds between soldiers or transform their lives. Many of these unique tattoo designs represent values honoured by the military or symbols that celebrate soldiers’ contributions. 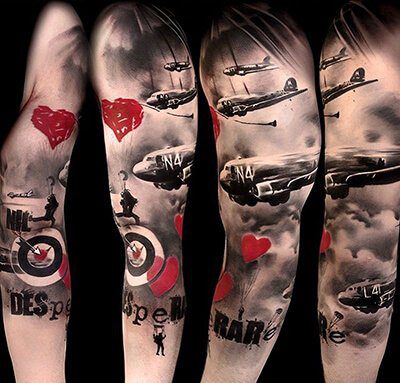 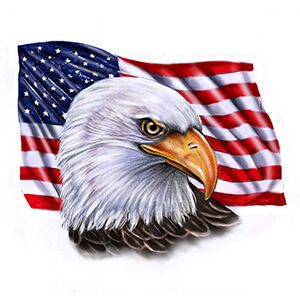 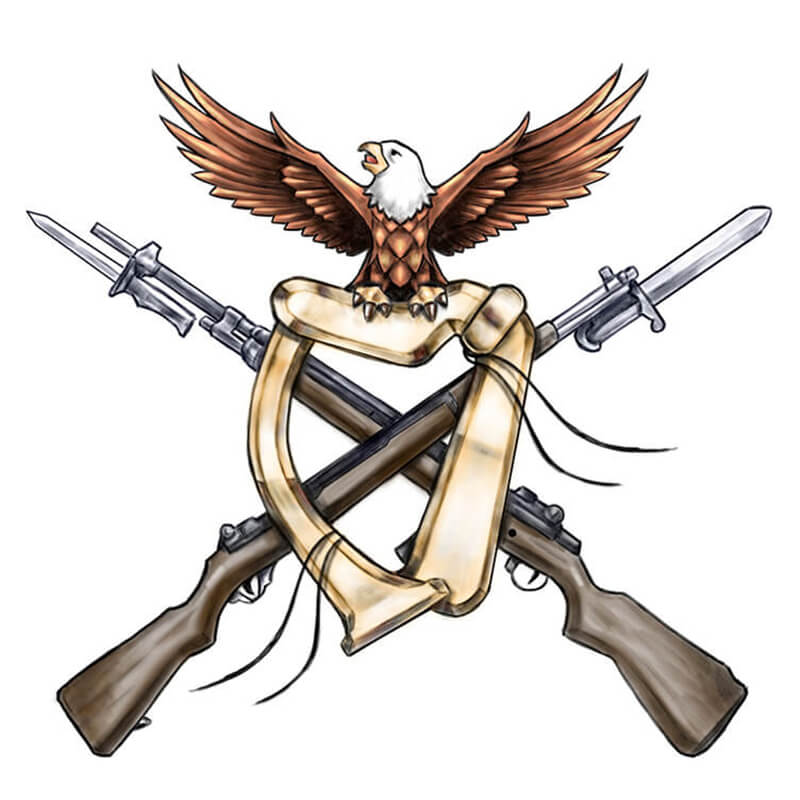 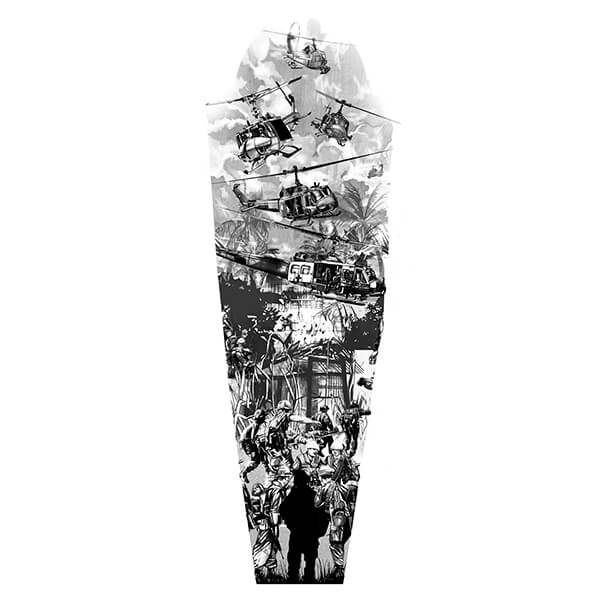