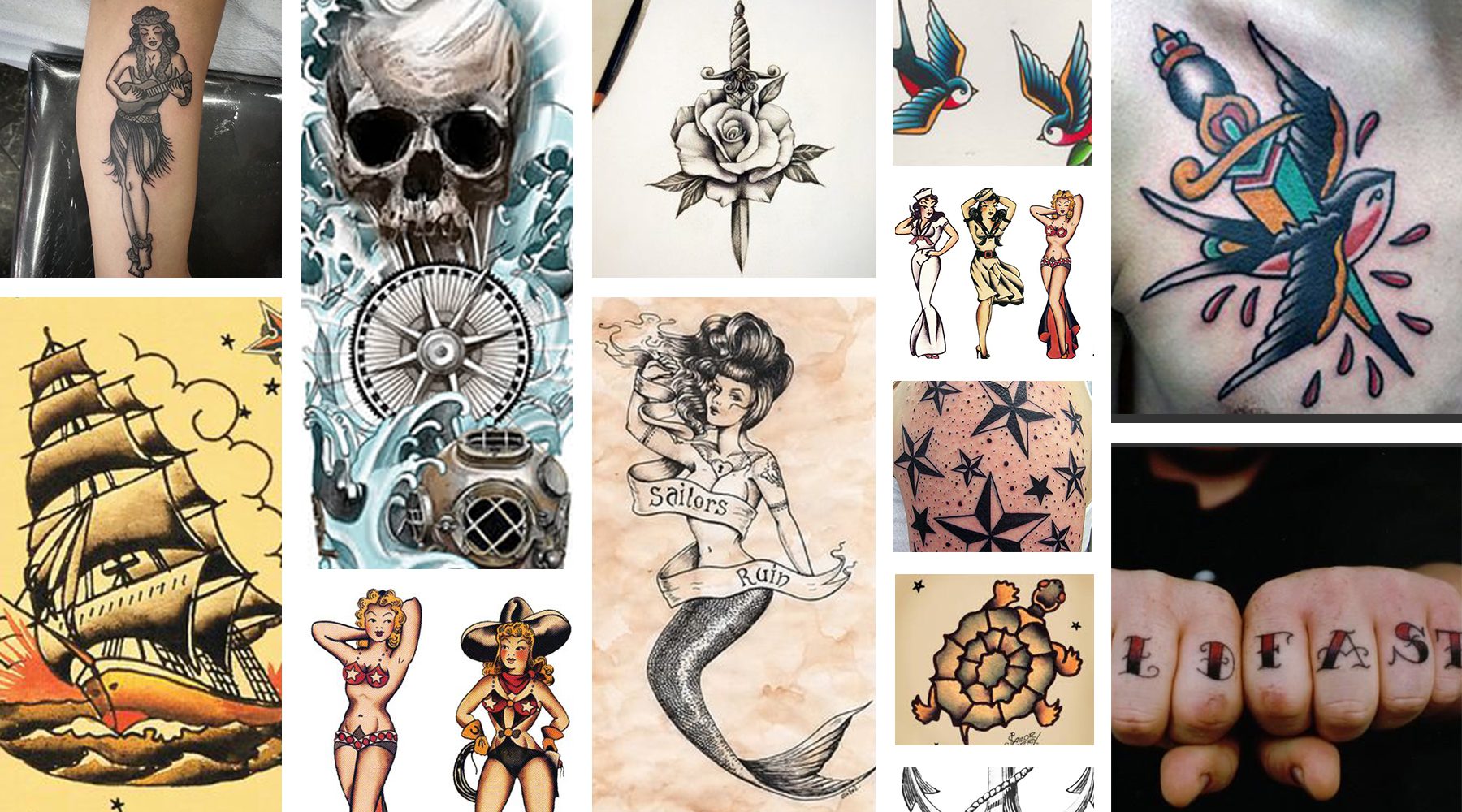 “A smooth sea never made a skilled sailor.”

Once upon a time sailors marked their bodies with tattoos as badges of honor that marked personal and professional milestones. The life of a sailor was full of mystery and adventure. The lure of the sea brought with it risk, danger, and superstition. Symbols permanently inked on their bodies bolstered them to cross seas, sail to the ends of the earth and discover new adventures in the face of death.

Though most of us are not sailors, we still navigate the stormy seas of life, counting distances, marking achievements and defying the odds.
To inspire your next tattoo design, consider the meaning and symbolism of sailor and nautical tattoos. Here is a list of the meanings behind the most common sailor tattoos.

Anchor: An anchor placed anywhere on the body represented that a sailor had completed a voyage that crossed the Atlantic. It also was thought to bring steadiness.

Compass: A compass was so a sailor would always be able to find his way home.

Crossed Anchors: Placed on the hand between the thumb and forefinger, two overlapping anchors signaled a sailor was a boatswain, which is an officer of the ship responsible for the crew and equipment.

Crossed Cannons: Two cannons overlapping served to demonstrate that a sailor had served in the naval military.

Dice: A set of dice was often chosen by a sailor to show that he was a fearless risk taker. It was also chosen by sailors that enjoyed
gambling.

Dragon: A dragon symbolized that a sailor had been to China.

Harpoon: A harpoon was a mark of having belonged to a fishing or whaling fleet.

Hold Fast: Written out on the knuckles across both hands, “Hold fast” was for deckhands and was a signal that a sailor would never let go of the rope no matter what.

Hula Girl: A symbol that signified that a sailor had been to Hawaii.

Lighthouse: A symbol of guiding light and protection against a ship crashing against the rocks. It was also known to represent home and shelter.

Mermaid/Siren: The call of the siren was a superstition. It was thought that the beautiful lure of a siren’s voice would misguide a ship, and cause it to wreck, or pull a sailor into the sea to find her where he would drown. Having a mermaid tattoo protected against the dangers of the sea.

Nautical Star: A nautical star was a popular emblem sailors would get to be sure they would be guided home safely.

Pig & Rooster: Both pigs and roosters were kept on board in crates that floated, so a pig on one foot and a rooster on the other was thought to protect a sailor from drowning.

Pin Up: Often sailors wouldn’t see females for months so a pin up served as a reminder of love left at home, or a sense of female company on an excursion.

Rope: A rope around the wrist meant that the sailor had served as a deckhand.

Rose & Dagger: Showing bravery and a willingness to fight, a dagger through a rose symbolised a fearlessness of conflict or confrontation.

Ship: A ship with full sails marked a sailor’s voyage around Cape Horn, which is where the Atlantic and Pacific Oceans meet.

Swallow: One of the most well-known of nautical tattoos, a swallow represented every 5000 miles a sailor voyaged. A swallow will always find their way home, and it was thought that the swallow would bring luck and mean that the sailor would return safely home.

Turtle: A hardback turtle was a symbol of passing the equator. 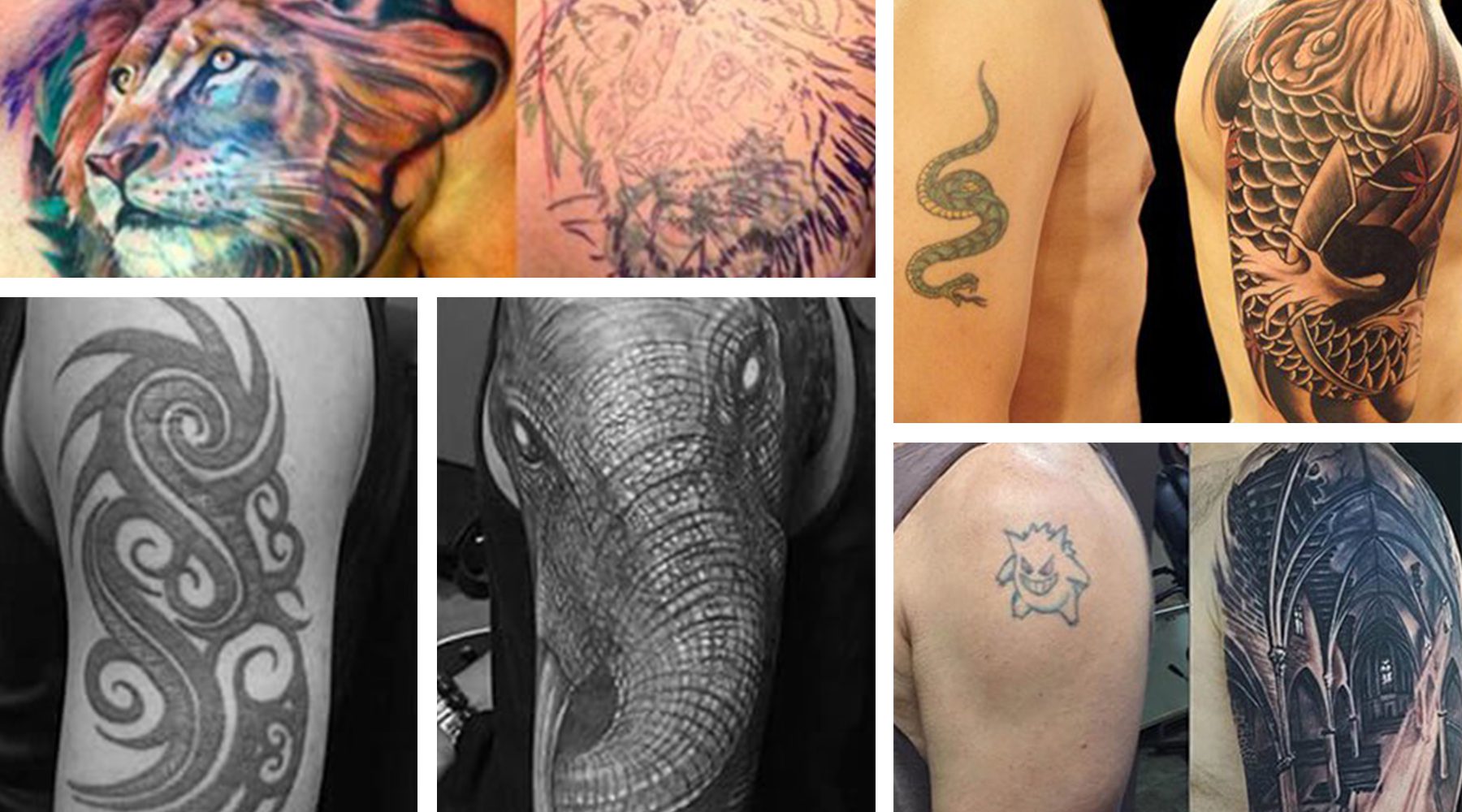 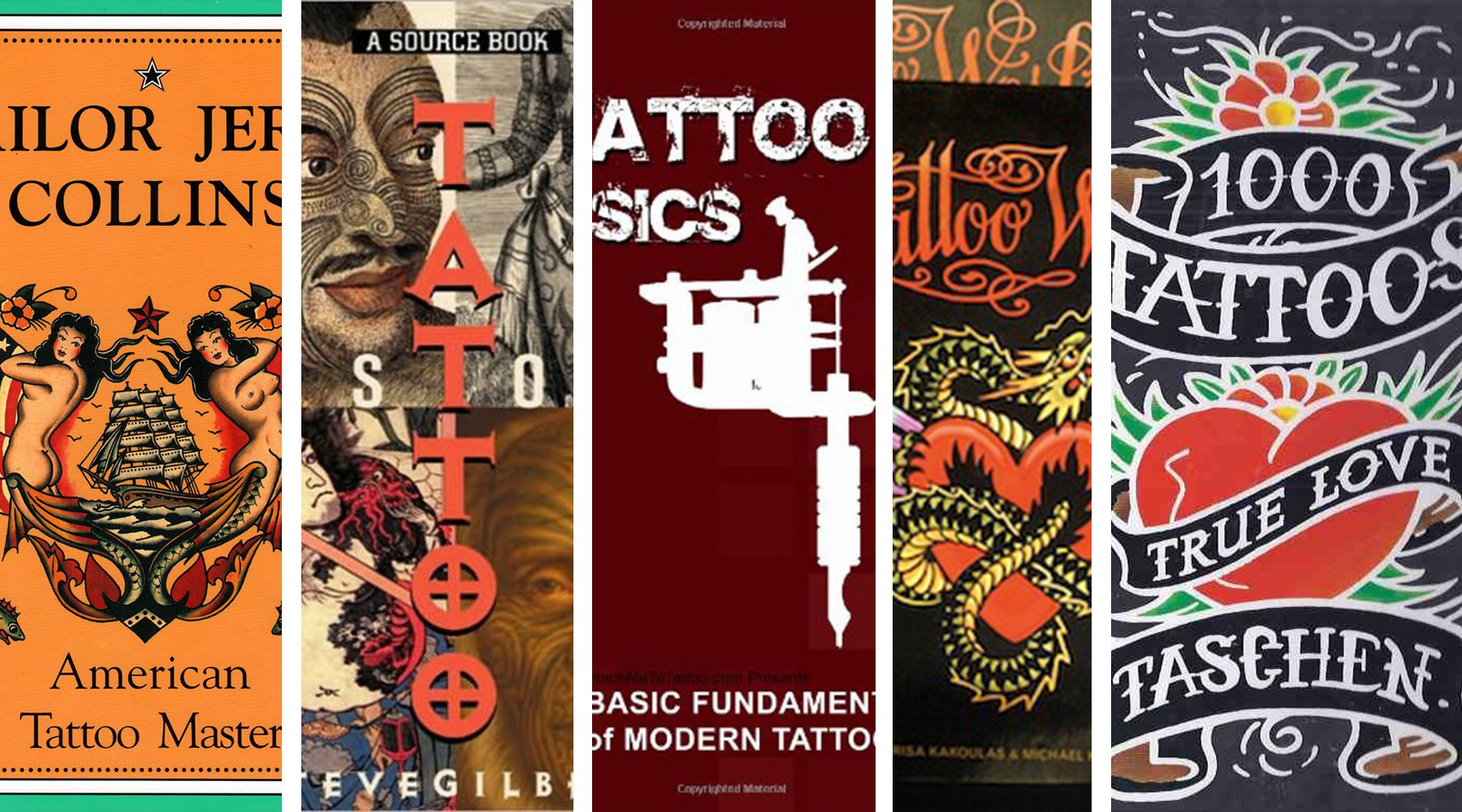